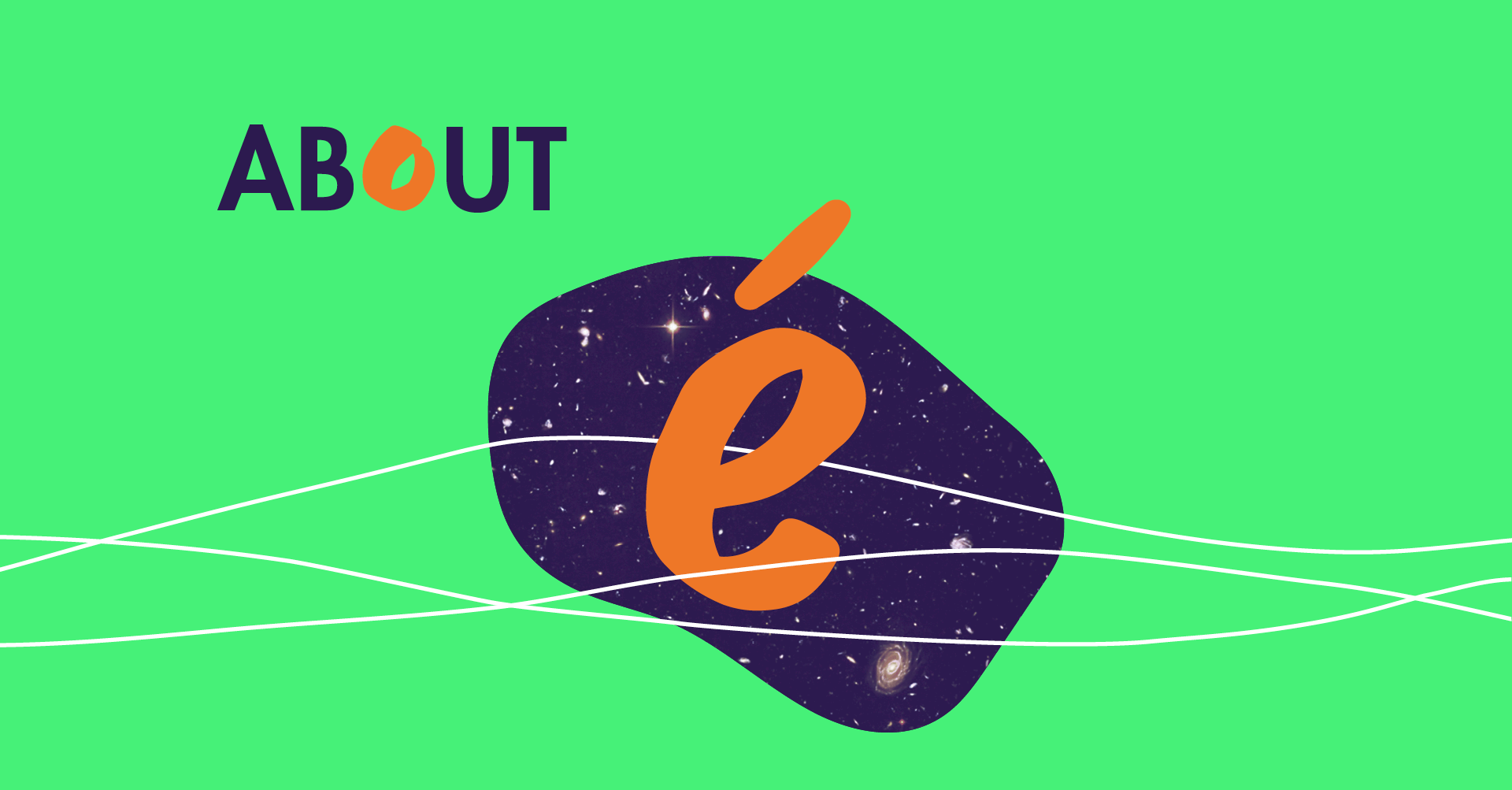 Maskénada is an artists’ collective from Luxembourg, known for site-specific and multidisciplinary productions.

Since its foundation in 1995, as Luxembourg was European Capital of Culture, the association MASKéNADA has been devising innovative cultural projects, combining quality, popularity and experimentation, for the past 20 years.

The collective’s core is formed by a group of independent artists from the theatre, music, film, dance and performance world, but also individuals interested in supporting the alternative cultural scene through their collaboration.

MASKéNADA holds a unique position in Luxembourg’s cultural landscape, both through its nomadic character and its site-specific and multidisciplinary productions, which focus on blending different styles and languages.